Why did Nick Cannon attend the 2021 BET Hip Hop Awards in a bathrobe? 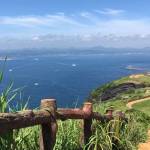 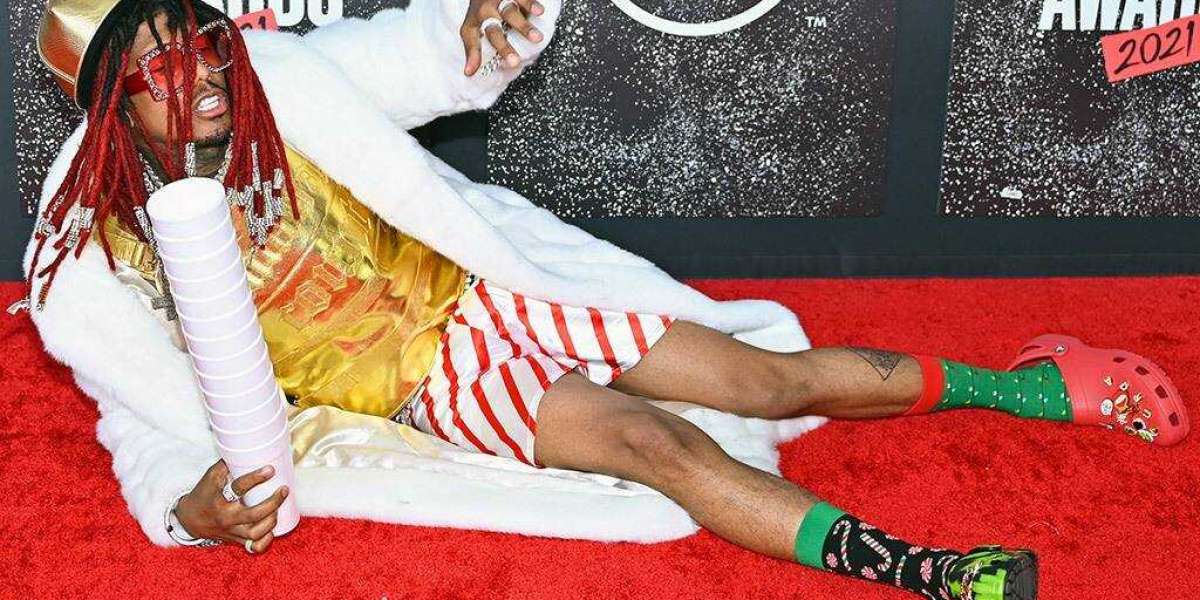 Cannon's fashion statement definitely drew the attention of the other red carpet attendees.

The Masked Singer host arrived in what looked to be golden armor, boxers, and a bathrobe. He completed the ensemble with colorful socks, mismatched Crocs, and a golden bowl that concealed his red locks.

Everyone was perplexed as to what or who he was attempting to portray because his attire appeared to be mismatched. Is he sure he went to the proper place?

The Croc-wearing guest turned out to be Murda Count, a.k.a. Count Crackula, a.k.a. Cannon's new alter persona, a tease for his new album.

However, according to the actor's Instagram, it is not him on the red carpet. "You're going to quit messing with me!!" "This is not me!!!" said the 'Dime Piece' singer, captioning a red carpet photo. "I'm hard at work on my brand new smash Harlem Talk Show!!!" When would I have time to travel all the way to Atlanta to attend the Hip Hop Awards while wearing my drawlz?!!!

Previously, the actor dressed up as Murda for the 2021 MTV Video Music Awards. He strolled the carpet wearing a similar vest and sweatpants, as well as bedazzled Timberland boots. 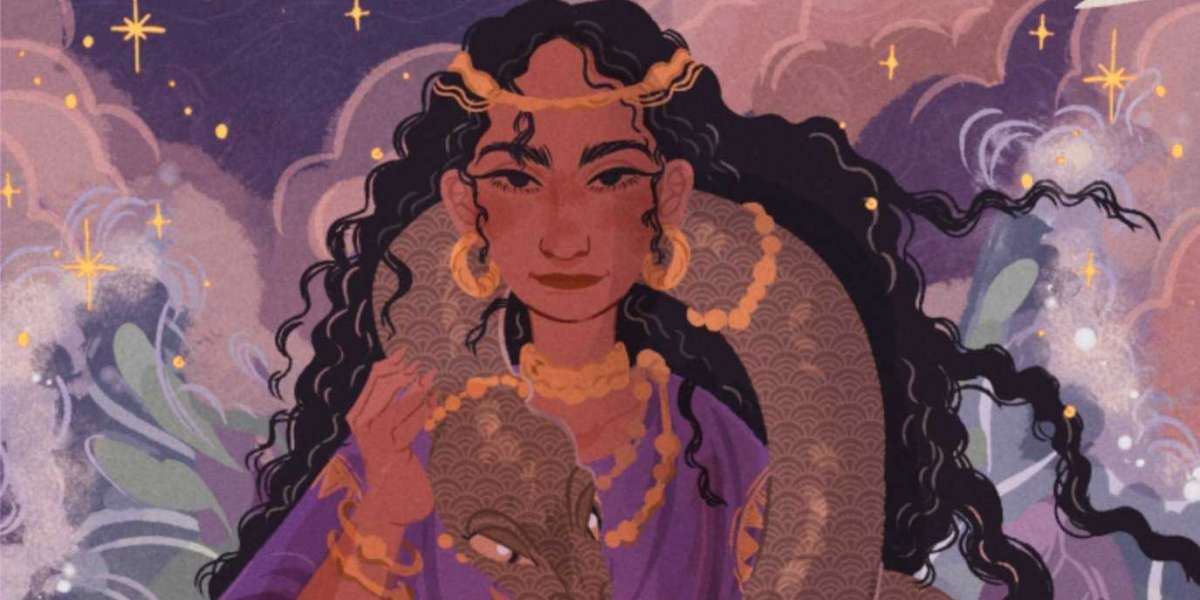 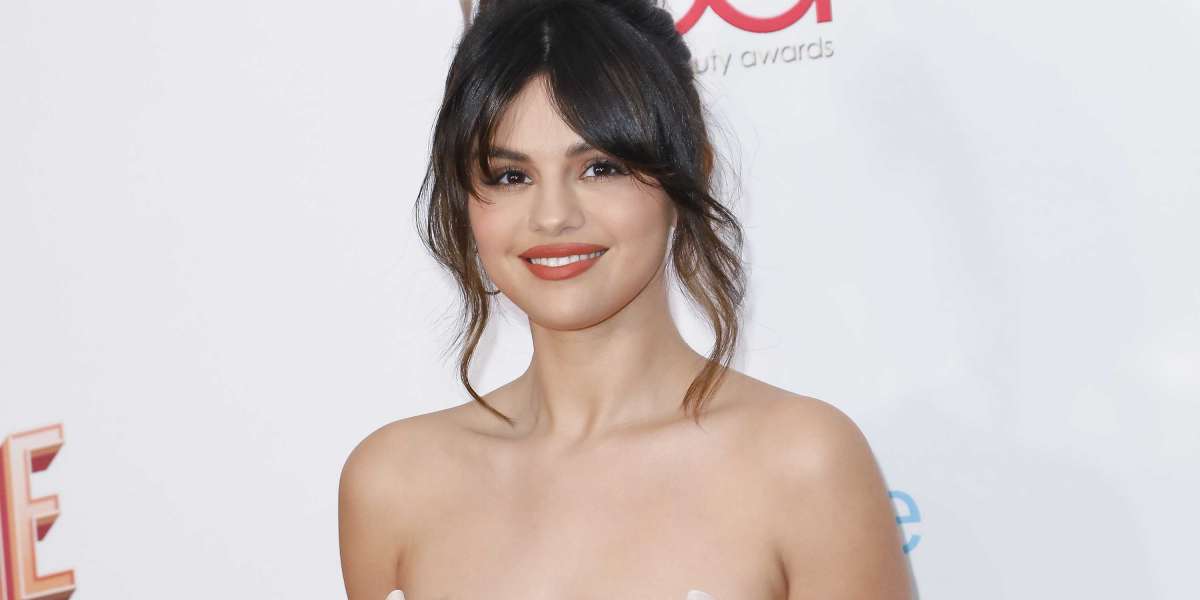 Selena Gomez gives us a peek at Sephora's anti-bullying campaign 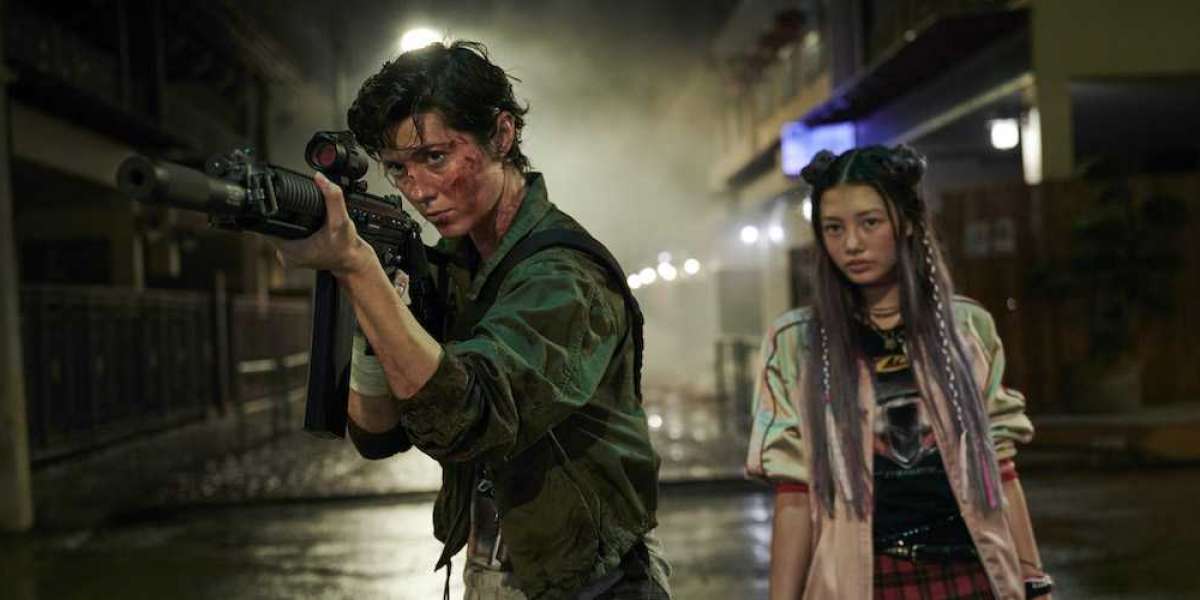 A new action movie in Netflix is storming the platform