The lead actor of Squid Game did not expect its popularity 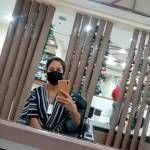 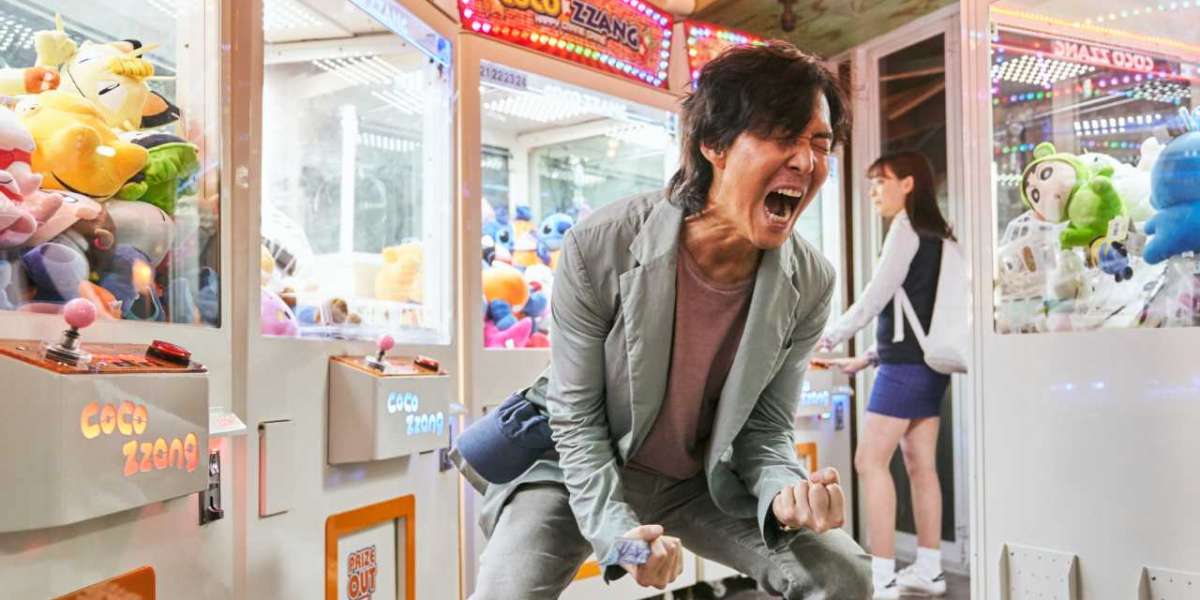 Since its debut on September 17, the nine-part drama has become a worldwide phenomenon, topping the global Netflix list.

While enjoying the success of his Netflix debut, top actor Lee Jung-Jae is startled by the global enthusiasm for "Squid Game."

The seasoned actor is no stranger to mesmerizing audiences, but Lee was taken aback when he first saw himself as Ki-hoon.

“I had shivers watching myself in the part of Ki-hoon. When I was reviewing my scenes after a day's work, I laughed a lot. Acting Ki-hoon was undoubtedly a novel experience, using gestures and facial expressions that I rarely utilized in acting more charismatic people or villains,” Lee said during an online chat with a group of reporters Wednesday afternoon.

“I understand that many people prefer me to play a more comedic role. Ki-hoon was, of course, a far cry from my prior performances in 'Deliver Us From Evil,' (2020), 'The Face Reader,' (2015), 'Assassination,' (2015), and 'New World' (2013). I am appreciative of the comments regarding Lee Jung-Jae's various aspects and for watching other material after learning about me in 'Squid Game.' I hope that this inspires an interest in other Korean material among the foreign audience.” Lee stated.

During the interview, the veteran actor also discussed his ambitions to return to the stage in front of worldwide audiences.

“I'm not sure if I can work in Hollywood or the foreign entertainment industry because of my limited English abilities, so I can't say anything for certain at the present. But, with the works that I am presently filming, I want to meet worldwide fans,” he remarked.

Lee has stated that he is willing to appear in a probable "Squid Game Season 2" if the director requires it. 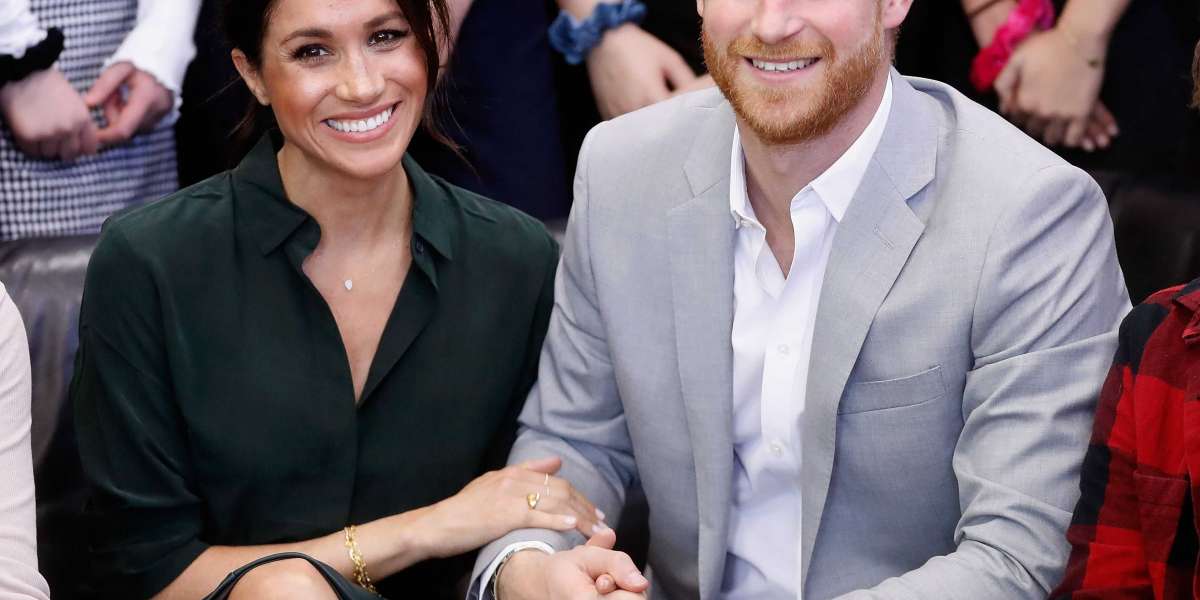 The Sussexes on How They Feel About UK Tabloids 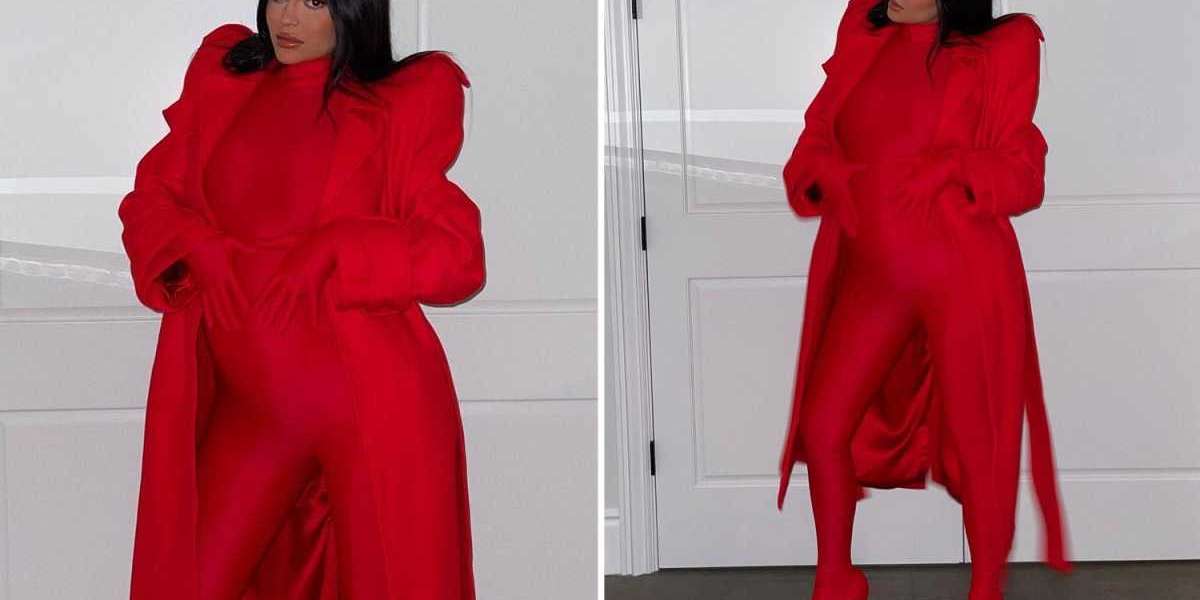 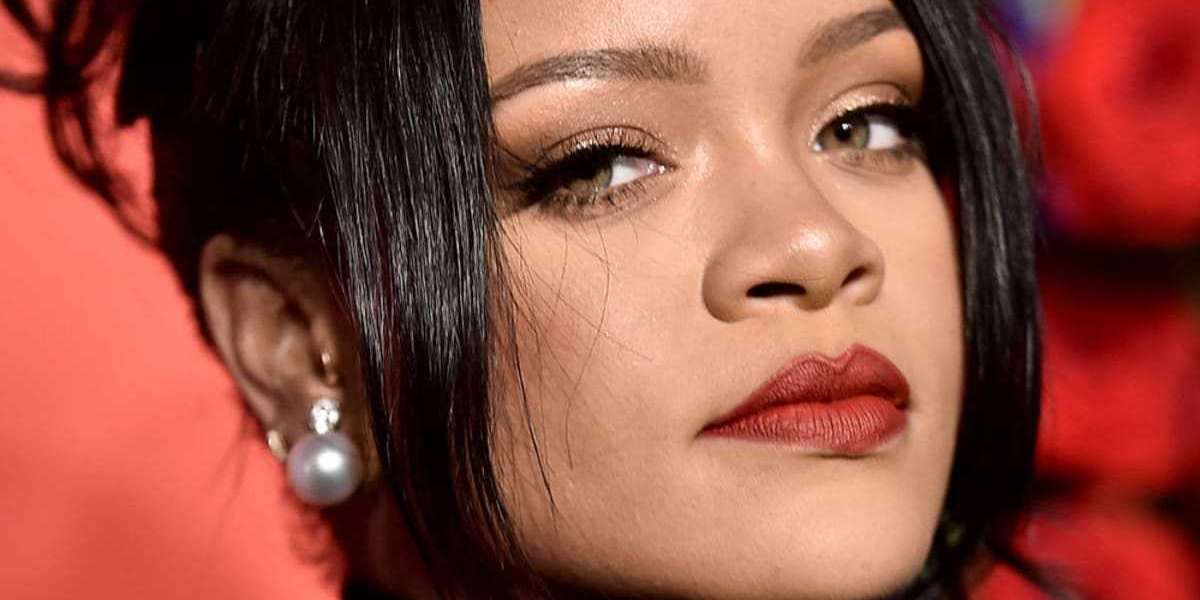