The Summer I Turned Pretty TV series will make you swoon 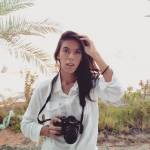 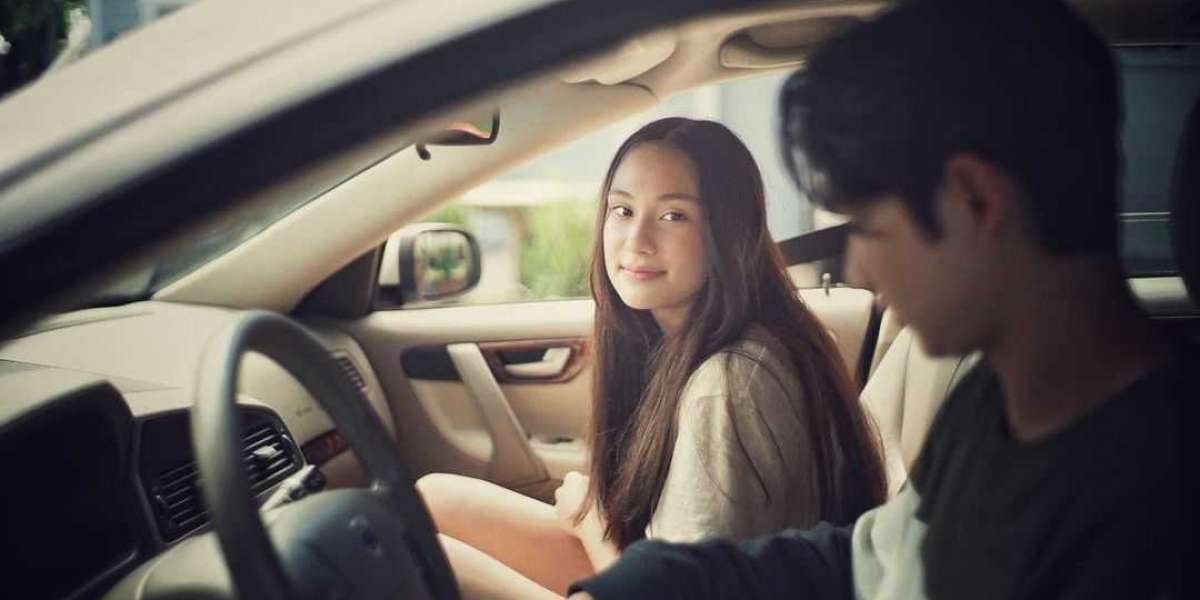 There is another YA series you'll adore if you enjoyed Jenny Han's To All the Boys I've Loved Before Netflix series or book trilogy, and it's The Summer I Turned Pretty television series. We all know Jenny Han as the author of your favorite young adult trilogy. She is now bringing us a new series where we can enjoy the adolescent angst in much more depth, and praise be to the Gods for that!

Lola Tung, Rachel Blanchard, Jackie Chung, and Christopher Briney have all been cast in Amazon's "The Summer I Turned Pretty" series. 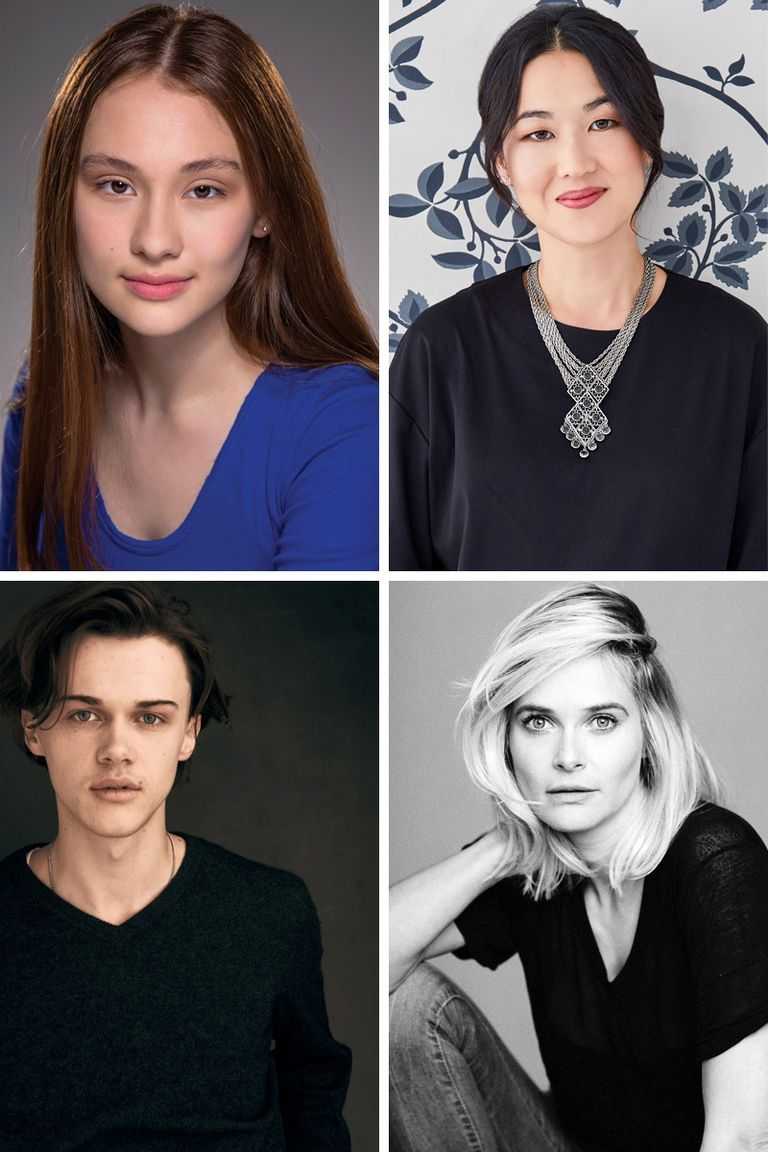 The Summer I Turned Pretty follows a teenage protagonist named Isabel "Belly" Conklin, a young woman caught in the middle of a young love triangle with two brothers, but the story isn't only about teenage love. Mother-daughter relationships and female friendships are likely to be prominent themes in the "multigenerational drama." That one beautiful summer is at the center of this adolescent love story about first encounters with love and loss.

Belly is played by newcomer actress  Lola Tung. Belly, the series' protagonist, was formerly shy and uncomfortable in public, but now that she's 16, she's starting to draw attention—and it's proving to be a challenge. She's getting used to the sudden attention she's getting from her longtime crush, Conrad Fisher. Tung is a recent LaGuardia High School alumnus who is now enrolled at Carnegie Mellon University.

Jackie Chung plays belly's mother Laurel (Coming Home Again, Grey's Anatomy). According to Amazon, Chung has "a sardonic sense of humor and an antipathy to technology." For the first time in her career, Laurel's writing is suffering due to her stress and lack of focus following her divorce last year.

Belly has a crush on Christopher Briney's character, Conrad (Dali Land). He's a good student, a great athlete, and a kind child, but for some reason, this summer, he's grown sullen and withdrawn.

Susannah is played by Rachel Blanchard (You Me Her, Deep Water). The "warm-hearted, free-spirited" closest friend of Laurel, she invites their family to her opulent beach house each summer.

Author Jenny Han is well known for her work on the best-selling To All the Boys series, which was turned into two films starring Lana Condor and Noah Centineo.The pilot episode was written by Jenny Han, who is making her writing debut on television. Gabrielle Stanton (Grey's Anatomy, The Flash) serves as executive producer and co-showrunner. Nne Ebong and Hope Hartman are among the other EPs that have worked on the series.

Amazon and wiip, the production firm behind Dickinson on Apple TV+ and the Kate Winslet drama Mare of Easttown on HBO, are collaborating on the show. Jenny said in a statement that "The Summer I Turned Pretty has been many years in the making, and I'm so happy to share Belly's tale in 2021." There's no official release date  has been announced for the eight-part series.

Our hearts are dancing with joy at the prospect of this series, which promises swoon-worthy teenage drama. Till then, you may binge-watch The To All the Boys I've Loved Before trilogy or read the Summer I became pretty series to pass the time until the series is released. 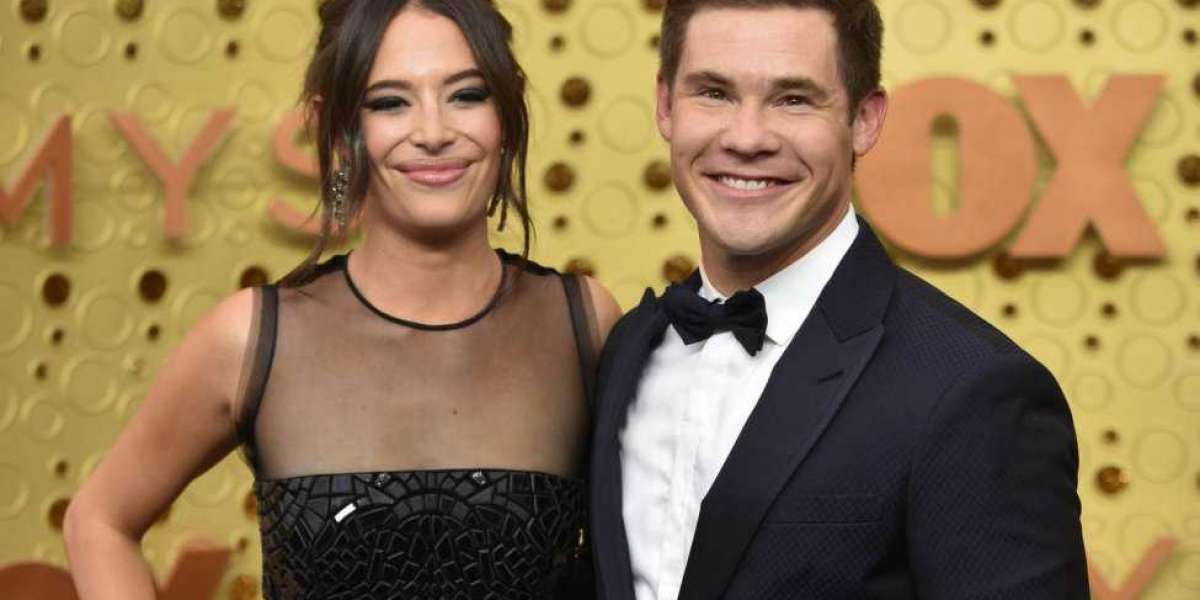 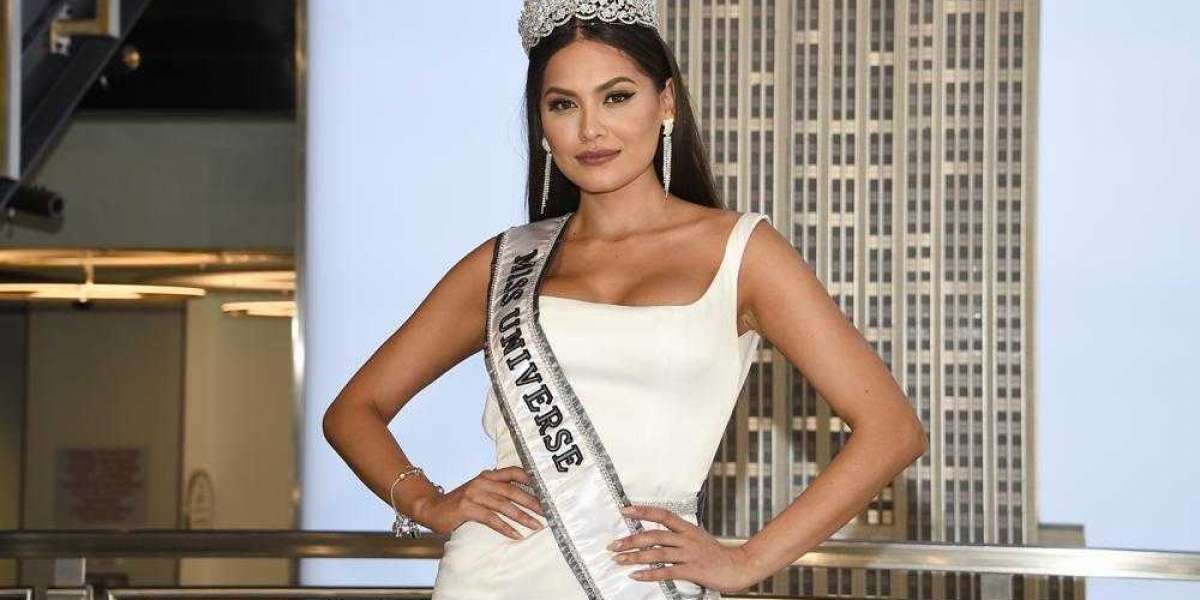 Miss Universe 2021 to be held in Israel